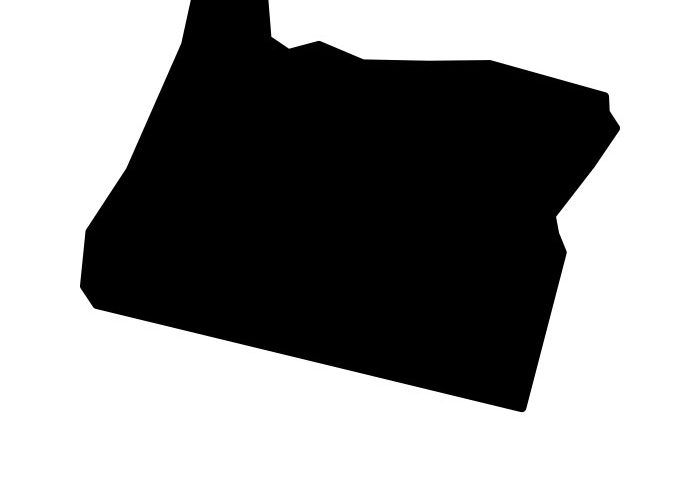 While the fiscal climate has prompted lawmakers in many states to either cut education funds or maintain record-low levels, Governor John Kitzhaber of Oregon is calling for significant increases. His proposed 2013-15 biennial budget raises K-12 funding by roughly 8 percent over two years, from $5.7 billion to $6.15 billion.

Over the past several years, Oregon districts have suffered from layoffs and the loss of school days. The proposed increases would help schools recover from these cutbacks, allowing for 500 additional teachers and the end of furlough days for the first time in four years. In addition to these improvements, the governor plans to provide targeted support to specific education initiatives, including early-childhood programs, reading and math. The proposed budget also increases funds for public works projects, job training, and research for economic innovation.

The governor will likely face opposition in the upcoming legislative session over controversial plans to off-set the funds by restricting cost increases in health care, prisons, and the Public Employees Retirement System (PERS). And teacher unions also criticize his funding proposal for relying too much on changes to PERS and for still falling short of providing the necessary level of funding; the President of the Oregon Education Association explained that the state’s Quality Education Model, which increased teacher training and academic interventions in 2010, needed $8.7 billion for 2011-13. But despite these hurdles and limitations, Governor Kitzhaber defends his plan as a crucial step in the state’s economic recovery. He urges lawmakers to stop focusing on short-term fixes, and to move towards achieving sustainable growth by maintaining “critical services for families” and “reinvesting in public education.”

Governor Neil Abercrombie of Hawaii has also proposed a biennial budget that boosts spending for education, calling for roughly $45 million over a two-year period for the Executive Office of Early Learning and early childhood education and health initiatives. South Dakota’s Governor Dennis Daugaard, on the other hand, proposes a modest three-percent increase to the education budget to reflect inflation, but school districts call the increase inadequate. South Dakota districts argue that when they take into account the one-time funds they received for the past two years, the governor’s proposal only increases funds by point eight percent, which does not make up for the increased salary costs from inflation.