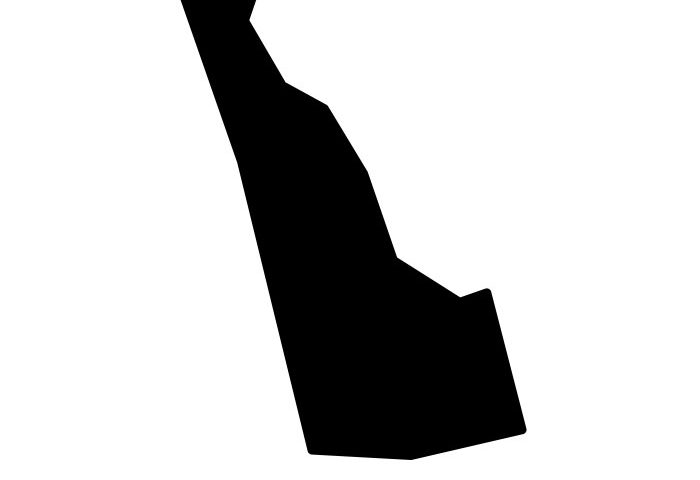 Earlier this month, Delaware Chancery Court Judge Travis Lester denied the state’s motion to dismiss plaintiffs’ claims that a failure by county officials to raise market values of properties that are used to levy taxes for school aid purposes violated the Delaware Constitution. Delawareans for Equal Opportunity v. Carney. According to plaintiffs’ complaint, many counties have not re-assessed property values for as many as forty years, even though a state statute requires that the assessed value must reflect the property’s “true value in money.” If properties were assessed at their true market values, plaintiffs claim that Delaware schools would be entitled to increases of $64 million per year for the current year and greater increases in the future. (Delaware law limits annual property tax increases to 10% per year.)

Most of the Court’s decision dealt with standing and other technical issues relating to the whether the plaintiffs had brought the case in the correct court in light of Delaware’s complex jurisdictional rules and whether the correct defendants were being sued. After ruling for the plaintiffs on these points, the Court held that the case could proceed to trial on these issues because “It is reasonably conceivable that using assessments from 1987, 1983, and 1974 violates the Market Value Requirement. Determining whether or not that is true will require an evidentiary record that addresses changes in value since these years.”

The tax issues are part of a larger case in which plaintiffs argue that the Delaware Constitution’s requirement of a “general and efficient system of free public schools” guarantees all children a meaningful opportunity to obtain an adequate education and a substantially equal educational opportunity. Last August, Judge Laster decided that the adequacy and the tax issues should be considered separately. Now that he has ruled on the tax issues, the judge is expected to rule on defendants’ motion to dismiss the adequacy claims in late November.