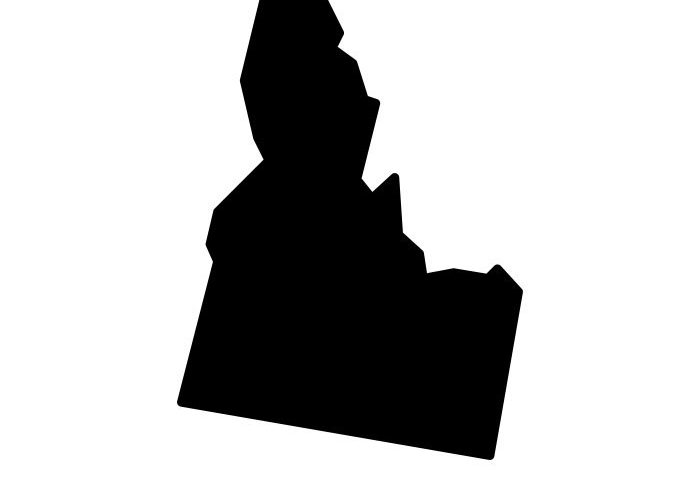 Alleging that inadequate school funding has led the majority of the state’s school districts to levy fees for supplies, coursework, and electives, a class action lawsuit, Joki v. State of Idaho, was filed in an Idaho District Court on October 1, 2012. The Joki plaintiffs, who are represented by a Robert Huntley, a former Idaho Supreme Court justice, are charging the state with violating its constitutional obligation to establish a “system of free public schools.”

Despite having one of the lowest levels of per capita school funding in the country, Idaho has enacted harsh budget cuts for the past three years. In response, schools have increasingly adopted the practice of charging parents fees and giving them “supply lists,” which the plaintiffs see as a “substitute for essential education materials that the district needs to provide.” Plaintiff Joki describes how he paid $85 in fees for his high school grandson for “chemistry lab, food/nutrition, art/pottery, sports medicine, Junior Class Dues,” and $90 for his two kindergartener granddaughters for “field trips, school supplies and milk for snacks, and art supplies.”

The complaint argues that these programs and supplies are essential to a “public, free common school.” It asks the defendants to reimburse the more than 280,000 school children in the class for fees “unconstitutionally collected” during the 2012-2013 school year, which plaintiffs estimate amounts to a minimum of $2,378,482. As a legal precedent, the complaint points to a 1970 Idaho Supreme Court decision — Paulson v. Minidoka County School District — that declared the practice of charging students certain fees unconstitutional.