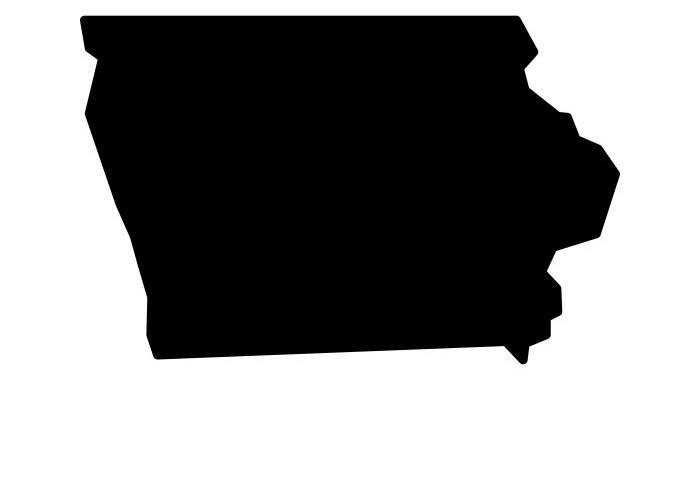 In a lengthy 163- page decision, the Iowa Supreme Court in late April dismissed plaintiffs’ claim that the state had a constitutional responsibility to establish educational standards and to establish and maintain an adequate educational delivery system. King v. State of Iowa. Iowa is the only state in the union that has declined to adopt mandatory state standards, and the court’s 4-3 decision will allow the state to maintain that status.

The trial court had dismissed the plaintiffs’ equal protection, due process and education clause claims on the grounds that they raised non-justiciable political questions. The Supreme Court, however, took another tack. It denied the equal protection and due process claims on the grounds that local control and other legislative policies constituted a rational basis for the present system. The majority did not reach the issue of whether education is a “fundamental interest” under the state constitution that would have subjected the state’s action to a more intensive “strict scrutiny” review. In their view, plaintiffs’ allegations amounted to a “hodge-podge of statistics” that did not involve any claims of a deprivation of a fundamental right to any particular students. Chief Justice Cody, who had joined in the majority opinion, also wrote a separate concurring opinion in which he noted that there was no allegation in the complaint that students lack a basic understanding of mathematics, science, economics, government or computer-based technology. “The ‘fighting issue’ in the case, if the fundamental interest issue had been properly raised, would be ‘the meaning of a minimally sufficient education.’”

Focusing on the vague language in the constitution’s education clause (“The General Assembly shall encourage, by all suitable means, the promotion of intellectual, scientific, moral, and agricultural improvement”), the court noted that unlike clauses in other state constitutions that guarantee an adequate, thorough or efficient education, the Iowa provision does not even mandate the existence of a public school system, and that unlike most of the education clause cases in other states, this case did not directly raise any issues of educational funding.