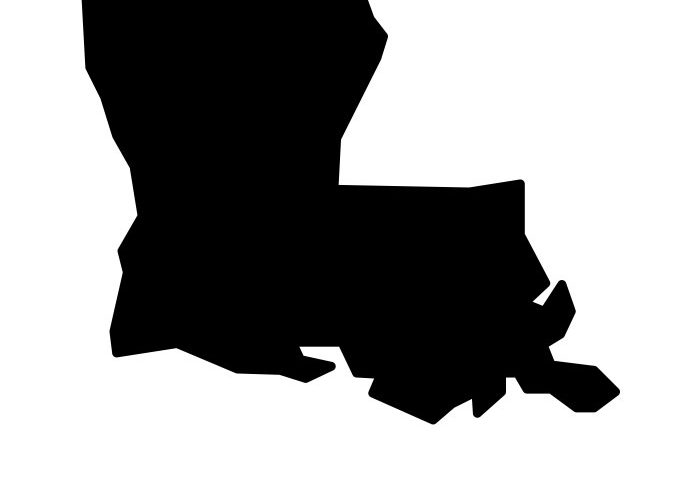 Baton Rogue judge Michael Caldwell denied class action status in a lawsuit asserting that state lawmakers did not appropriately approve the state’s public school funding formula for the past three years.The case was filed by the St. John the Baptist Parish School Board, the Louisiana Association of Educators and many union locals They sought class action status in order to include all of Louisiana’s school boards as parties to the lawsuit. The judge denied class action status because he said that he has problems forcing a political body to be part of a lawsuit if those elected officials don’t want to be included.

This case is a follow-up to a May 2013 Louisiana Supreme Court ruling that held that a wide-ranging school voucher program that the legislature had enacted was unconstitutional because “once funds are dedicated to the state’s Minimum Foundation Program for public education, the constitution prohibits those funds from being expended on the tuition costs of nonpublic schools and nonpublic entities.” Louisiana Federation of Teachers v. State of Louisiana, 118 So. 3d 1033 ( LA 2013). The St. John the Baptist Parish School Board argues that based on the Supreme Court’s ruling, the school funding formulas approved for 2010-2012 should be voided and school districts should be paid under a prior formula that included an annual funding increase to account for inflation. That change would result in  $200 million more in school funding if all 69 school boards in the state are included. That number could shrink, however, if the lawsuit is successful and some school boards do not specifically ask to become parties to the suit. Currently, 44 school districts have voted to join the lawsuit.

At least one school board that had voted to join the suit rescinded that decision after a member of the state board of education told them that suing the state could jeopardize education grant money, and that even if school boards win the lawsuit, state lawmakers would take the money out of future school financing formulas.