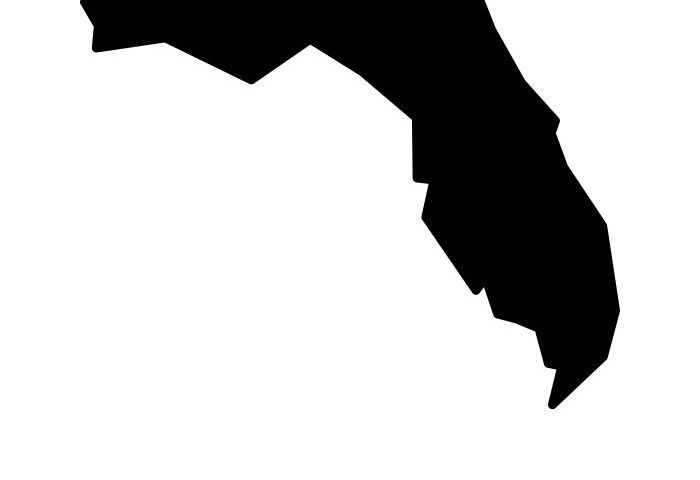 By a close, 8-7 majority, the First District Court of Appeal in Tallahasee, Florida refused last week to grant the defendants’ motion for a “writ of Prohibition” that would stop the lower court from proceeding with a trial in the pending adequacy case, Citizens for Strong Schools, Inc. v. Florida State Board of Education.  Relying on strong constitutional language that mandates “a high quality education,” sets forth specific constitutional standards, and elevates education above other governmental functions, the plaintiffs allege that the state has failed to meet each of these requirements. See decision.

The defendants had previously brought on a motion to dismiss the complaint in the trial court, alleging that the case raised political questions that were not justiciable, and relying mainly on language from the Florida Supreme Court’s 1996 decision in Coalition for Adequacy & Fairness in School Funding v. Chiles, Fla. 1996. Subsequent to that decision, Florida’s voters approved a referendum for a constitutional amendment that included the new, stronger language. In August 2010 the trial court denied the motion to dismiss, stating that the defendants’ position “renders the citizens’ vote to create a new education article as meaningless and this provision as a nullity.” The state’s legislative leaders, as well as the commissioner and state board of education, then filed the “writ of prohibition” in the Court of Appeals for the First District, arguing that the trial court lacks subject matter jurisdiction because the issues are not justiciable.

Plaintiffs attacked this move as being an end-run around a proper appeal; they stated that a writ of prohibition is a rarely used procedural device that is invoked only when a court cannot hear a case under any circumstances. The majority of the intermediate appeals court basically agreed, but acknowledging the “great public importance” of the issues raised by the case, they certified for decision by the state Supreme Court the question of whether the state constitution sets forth “judicially ascertainable standards that [a court can use] to determine the adequacy, efficiency, safety, security, and high quality of public education on a statewide basis.”