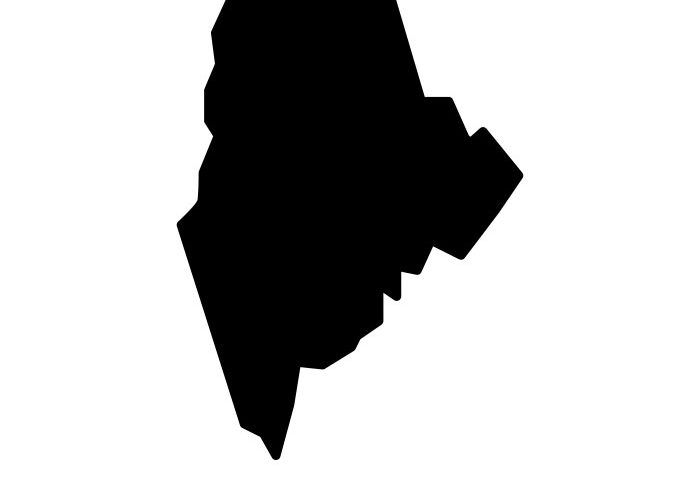 Getting that budget to the polls was more difficult.

Superintendent of Schools Xavier Botana’s original $113 million budget request was trimmed to $112 million by the School Board, before city councilors further reduced the amount presented to voters.

The divergent opinions on spending and its effects on local taxes could be played out again and again in the future. Botana and Alicia Gardiner, budget and finance director for the Portland Public Schools, said a 6.5 percent spending hike is expected next year.

Tax increases projected through fiscal year 2023 are at least 5 percent annually, from $88 million now to $113 million.

This year, supporters of Botana’s budget included Mayor Ethan Strimling. Proponents were vocal and visible in hearings throughout the budget process.

“While I appreciate being given credit for the grand vision,” Botana said last month, “I was trying to continue the supports we have in place.”

A majority of city councilors remained worried the tax increases were too high. they are empowered to set the budget amount, but have no say on how the money is spent.

Yet as the council Finance Committee of Strimling and Councilors Justin Costa and Nick Mavodones deliberated, Costa’s suggestions on where spending could be trimmed became the template when the full council cut $1.4 million from the budget.