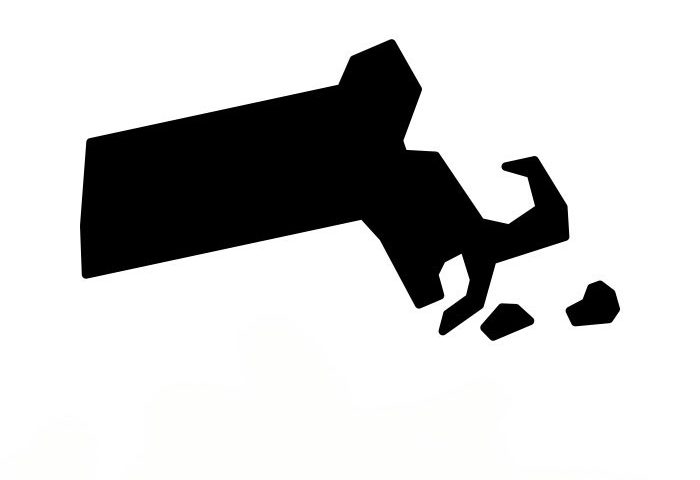 A lawsuit filed in June by 13 parents on behalf of their children, along with two advocacy groups, argues that state education officials are failing to meet their constitutional requirement to provide all Massachusetts students with an adequate education. Mussotte v. Peyser.  The 99-page complaint, filed in Suffolk Superior Court, claims that inadequate funding has left schools in poor neighborhoods unable to appropriately educate their students.

In 1993, the Massachusetts Supreme Judicial Court had held in McDuffy v. Secretary that the Massachusetts Constitution imposes a mandate on the state to provide adequate funding to educate all Massachusetts children, and in 2005, the Court held that in Hancock v. Commissioner of Education that, although some children were still not receiving adequate funding for their education, the legislature’s funding infusions and allocation reforms had  placed the system on a “steady trajectory of progress.”

The parents who filed the current suit. representing  children in the Chelsea, Chicopee, Fall River, Haverhill, Lowell, Orange, and Springfield school districts, together with the Chelsea Collaborative and the local NAACP, claim that the state is no longer on a “steady trajectory of progress.” They assert that:

Instead, public schools are increasingly unable to provide sufficient resources to meet ever-increasing educational challenges. Wealthier districts with relatively few disadvantaged students are educating their children by providing funding from local resources far in excess of the foundation budgets established by the [state’s education finance system].  By contrast, low-income communities which have a higher-than-average proportion of students of color, English language learners,  students with disabilities, and low-income students do not have the resources to educate their students, even though they are all receiving and spending at least 100% of the ….foundation budget.

The complaint relies on a 2015 report of an official Foundation Budget Review Commission that found that the state’s foundation aid formula underfunds the actual cost of education by $1 billion a year by not accurately accounting for expenses for services needed by low income students, students with disabilities, and English language learners and for employee health insurance.

According to the complaint, after diverting much of their foundation budgets to these underfunded services, the poor districts do not have enough remaining to cover basic costs such as staffing, books, technology, and building maintenance and repair. As a result, schools in poor districts must contend with unsafe buildings, inexperienced teachers, outdated material, overcrowded classrooms, lack of specialists like guidance counselors and the elimination of AP classes, music, art, and sports. Some teachers rely on online fundraising platforms to buy basic classroom supplies.

Plaintiffs are claiming violations of the state constitution’s education adequacy clause, as well as violations of equal protection of the laws based on income, race and national origin. They allege that while Massachusetts is ranked first in the nation for education, the state also ranks 31st in educational equality by race.

Counsel for plaintiffs are attorneys from Sandulli Grace, P.C. Lawyers for Civil Rights, the Northeastern School of Law and the Massachusetts Teachers Association.