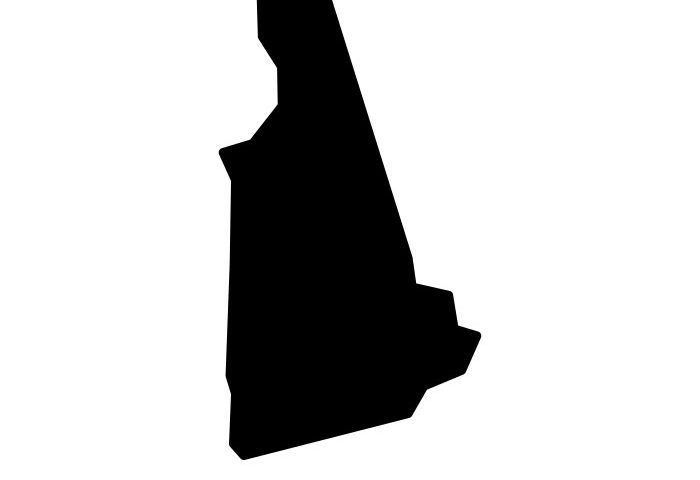 The New Hampshire Supreme Court heard oral argument on September 25,2020 in Contoocook Valley School District [ConVal]v. State, a case in which four  New Hampshire school districts challenged the methodology the state uses in calculating the base per pupil amount and requesting higher payments for the current school year and future years.

The lower court had granted the plaintiffs’ motion for summary judgment, holding that the state’s current per-pupil funding levels are “unconstitutional as applied to the Petitioning school districts,” and that the state legislature must re-analyze the actual cost of providing New Hampshire students an adequate education.  The court rejected the State’s argument that students in the petitioning school districts are, in fact, receiving an adequate education because local taxes are adequately supplementing state funding. The judge emphasized that “The fundamental right articulated in Claremont II encompasses more than simply receiving an education that meets the definition of adequate education; it is a right to a State-funded adequate education.”

In the argument before the state Supreme Court, the state Solicitor General argued that the plaintiffs had the burden of proof to demonstrate that they cannot  provide an adequate education on the base adequacy amount that the state has provided, and because there was no trial and no evidence presented on this point, the case should  be remanded for a trial to determine if the state funding formula is unconstitutional. Plaintiffs asked the high court to remand the case back to the superior court, but only to determine what the proper remedy should be.

You cannot be forcibly sweet – from seven to fifteen.
If you think about the phrase “fall in love with a girl”, it’s all about the usual desire to assert itself. So it was https://vibragame.net/sex-chat-bongacams.html in the life of your humble servant, when the girl did not want to meet with him. I was 15 and she was 14, and she said: “DOD”. This is a very common phrase among girls, which means “let’s stay friends” for short. At this moment, the girls seem to themselves the heroines of Mexican TV series and can mean anything. Most often they themselves do not know what.