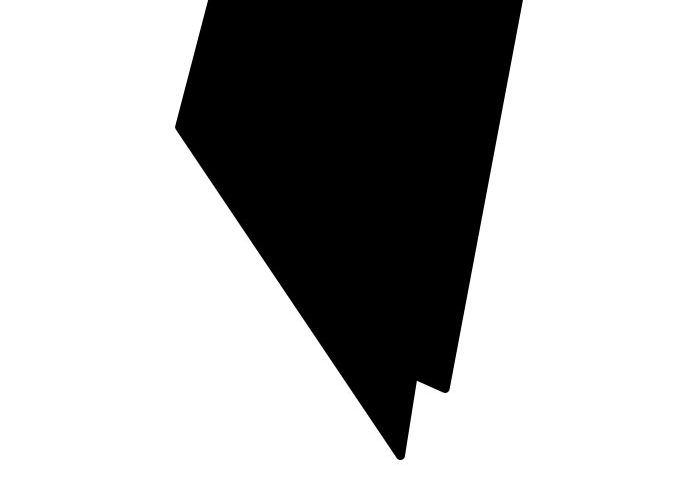 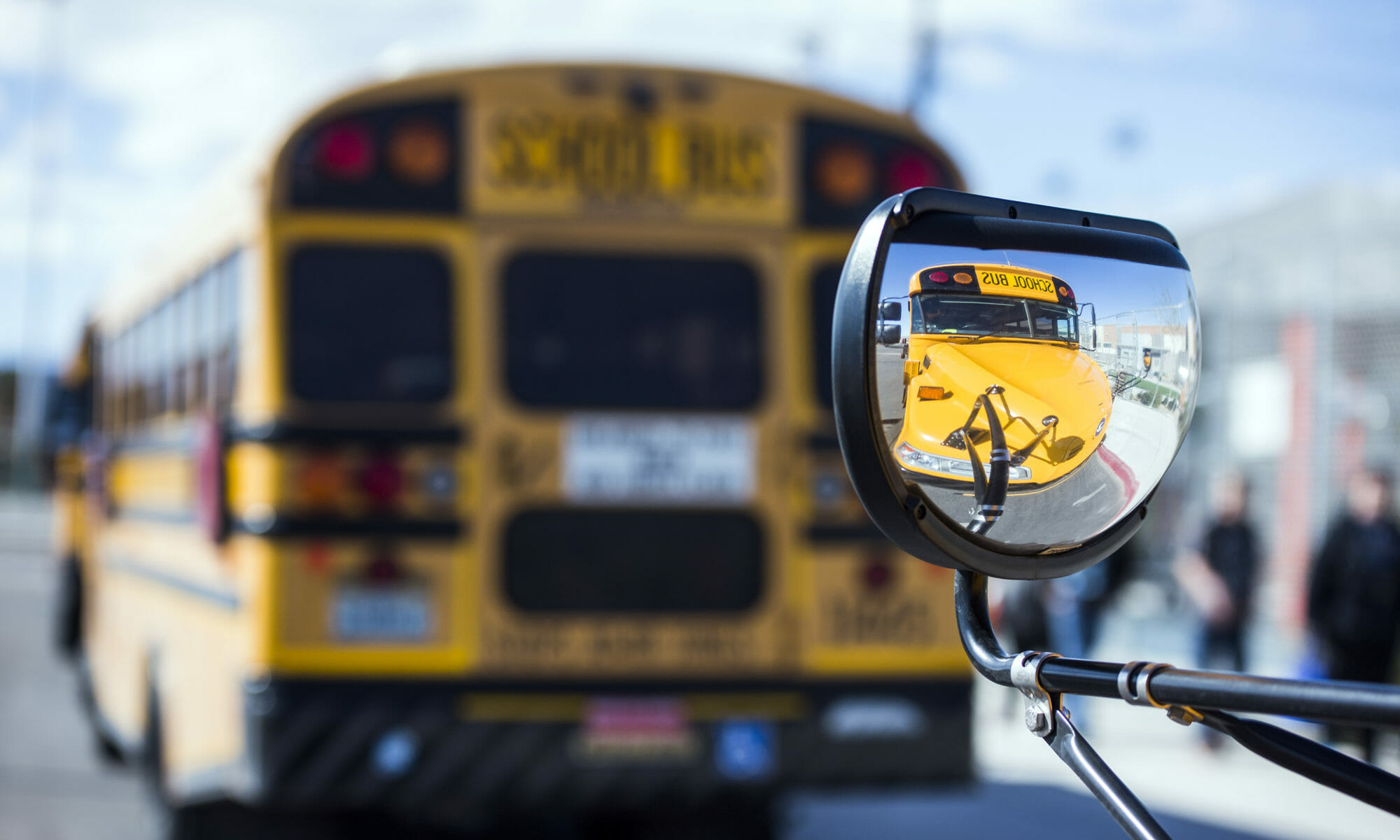 The Clark County School District recently slashed $68 million from its budget, but how those cuts played out at the school level wonât be known for several weeks. Chief Financial Officer Jason Goudie said the information delay boils down to a technology barrier: The districtâs antiquated computing system canât track the budget cuts made at each school, so staff have to contact principals to collect that information and then analyze it.