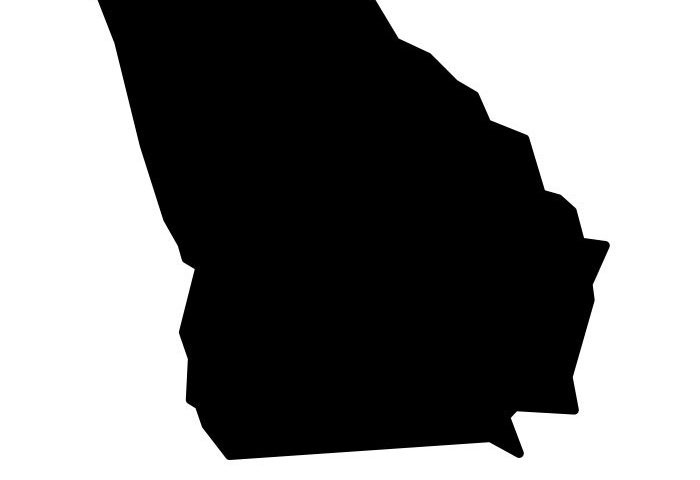 Cuts in state aid to public school have totaled $8.4 billion in recent years according to 2014 Schoolhouse Squeeze, a report recently issued by the Georgia Budget & Policy Institute.  In inflation-adjusted dollars, this has amounted to a 12% reduction between 2002-2015. Local funding, which provides 41% of school district revenues,  has not been able to make up the difference; in 89 districts that enroll 80% of the state’s students school tax revenues have actual dipped an average of 20% in inflation-adjusted dollars, due to continued low property values resulting from the effects of the 2007 recession. Furthermore, the proportion of economically disadvantaged students in Georgia has increased 17% percent since 2002, and now represents 62% of the state’s student population.

In 1985, the Georgia Legislature adopted a “Quality-Based Education” formula that aims to ensure the amount of funding needed to provide students an adequate education. The legislature has never fully funded the formula. In the current school year, the Legislature is providing $746 million less than the formula calculates is necessary. Although a number of lawsuits have been filed over the years to enforce the adequate education clause of the state constitution, none have proved successful, and therefore, there has been no remedy for the state’s failure to provide the level of funding its own formula deems adequate.

According to the Schoolhouse Squeeze report, since 2009, the majority of Georgia school districts have not been able to maintain the standard 180-day calendar, and 9,000 teaching positions have been eliminated.  Districts have cut art and music programs, eliminated elective courses and scaled back programs for low-performing students. Discipline problems have increased because there are fewer assistant principals, counselors, and social workers.