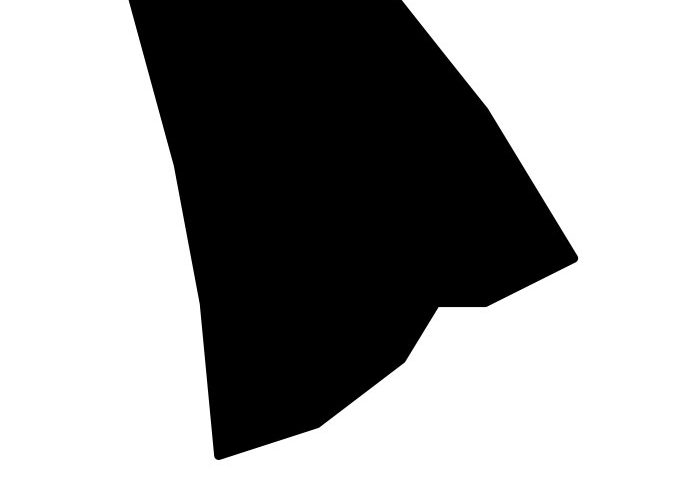 Earlier this month, Judge William Smith of the U.S. District Court for Rhode Island issued a decision, granting the defendants’ motion to dismiss  Cook v. Raimondo, a case filed by 14 Rhode Island public school students and families who seek to establish a right under the U.S. Constitution to an education adequate to prepare them to fully participate in their constitutional rights to “voting, serving on a jury, understanding economic, social, and political systems sufficiently to make informed choices, and to participate effectively in civic activities”.

“But while this lawsuit must be dismissed, it is worth pausing, before explaining why, to acknowledge the importance of Plaintiffs’ effort here. This case does not represent a wild-eyed effort to expand the reach of substantive due process, but rather a cry for help from a generation of young people who are destined to inherit a country which we — the generation currently in charge — are not stewarding well. What these young people seem to recognize is that American democracy is in peril. Its survival, and their ability to reap the benefit of living in a country with robust freedoms and rights, a strong economy, and a moral center protected by the rule of law is something that citizens must cherish, protect, and constantly work for. We would do well to pay attention to their plea.”

Plaintiffs have stated that will promptly appeal this decision to the U.S. Circuit Court of Appeals for the First Circuit.

Michael A. Rebell, a professor at Teachers College, Columbia University, who is lead counsel for the Plaintiffs, said:

Plaintiffs should be commended for bringing this case. It highlights a deep flaw in our national education priorities and policies. The Court cannot provide the remedy Plaintiffs seek, but in denying that relief, the Court adds its voice to Plaintiffs’ in calling attention to their plea. Hopefully, others who have the power to address this need will respond appropriately.

Without a strong stance by the court, however, our policymakers and our school leaders —– those who “have the power to address these issues” —- will not be motivated or capable of addressing this issue appropriately. Judge Smith acknowledged that the U.S.  Supreme Court in Rodriguez left the door open “a crack” for reconsideration of aspects of that decision; we hope to convince the Court of Appeals that this open door does, in fact, permit the courts to rule on the critical issues raised by our case.” 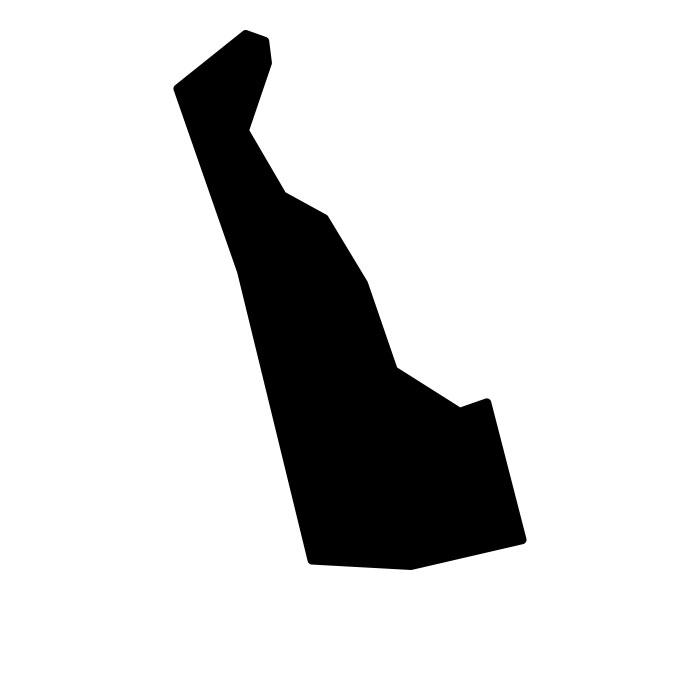