Budget Woes in L.A. Have Detrimental Effects on Educational Opportunity 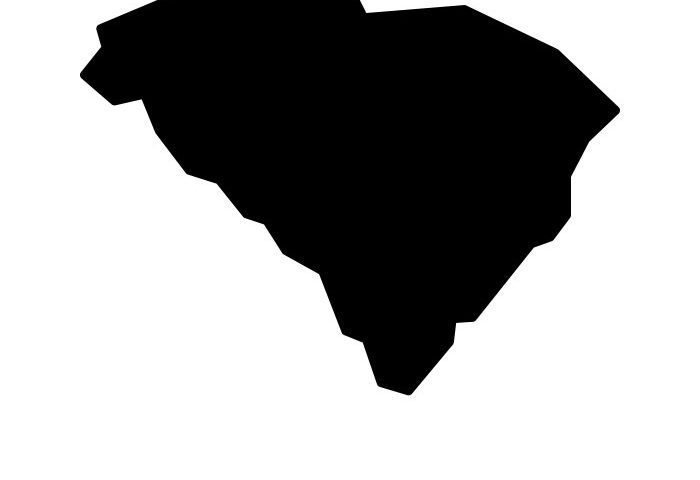 Almost four years ago, the South Carolina Supreme Court heard oral arguments on the cross appeals of the parties in Abbeville v. State, a major education adequacy and fiscal equity case. No ruling on the appeals has been issued since that time. Last week, the court issued an order instructing the parties to re-argue the case in September and invited the parties to submit briefs explaining how legislation passed since 2005, including a series of funding reductions, may have affected the legal issues in the case.

Originally filed in 1993 on behalf of 40 of the state’s 91 school districts as well a group of students and taxpayers, Abbeville County School District v. State challenged the state’s funding of public schools. The plaintiffs argued that the education finance system failed to provide a constitutionally mandated “minimally adequate education.” After the Supreme Court denied defendants’ motion to dismiss, it remanded the case for trial. In doing so, the Court upheld the plaintiff’s claim that education was a fundamental right enshrined in the state constitution. It defined minimally adequate education as “providing students adequate and safe facilities” in which they have the opportunity to acquire the following: the ability to read and write, knowledge of mathematics, science, history, and political systems, and academic and vocational skills.

Witnesses for the plaintiffs testified about the poor conditions, high teacher turnover rates, and low graduation rates in schools across the state, and discussed specific instructional programs that would be possible only with more adequate funding. In 2005, the trial court found the state’s instructional facilities, curriculum standards and teacher license system satisfied the standards for providing adequate education, but found the state at fault for not addressing the impact of poverty on academic success. The court concluded that the state had violated students’ rights to an education by failing to develop and fund early education programs through at least grade three. Both sides appealed the decision.

In its supplemental brief submitted June 11, 2012, the state insists that courts are “ill-equipped to consider matters of policy” because of the long timespan inherent to the judicial process as well as the difficulty in allowing for “flexible consideration” of information informing policy decisions. The state argues that the conditions and programs that informed the 2005 trial decision have changed, pointing to the creation of a child development program, changes in the property tax code (Act 388 of 2006), and other education-related initiatives in the plaintiff districts. They also claim that each of the plaintiff districts is now receiving more total funding (i.e. federal, state and local funding than in 2005.) Defendants’ Initial Abbeville Brief June 2012

While the state asks the court to find the case moot, the plaintiffs argue that the new legislation is fractured, inadequate, and poorly funded. They claim that that the 1977 Education Finance Act and the 1984 Education Improvement Act continue to function as the primary funding mechanisms for the state’s public school system and still fail to meet the constitutional mandate for adequate education opportunities. They stress that the financial downturn has resulted in substantial reductions in base state aid below the previously inadequate level. They acknowledge the widespread economic hardship caused by the current financial downturn, but claim that that the plaintiff districts have been disproportionately impacted by funding shortfalls in recent years. They assert that the child development program is grossly inadequate, that legislatively-authorized freezes in teacher pay have resulted in widening gaps between teacher compensation (and therefore teacher quality) in have and have not districts, and that recent property tax exemptions and other tax changes impede their ability to raise local funds. The result has been a continuing decline in student achievement in these districts. Plaintiffs’ Initial Abbeville Brief June 2012