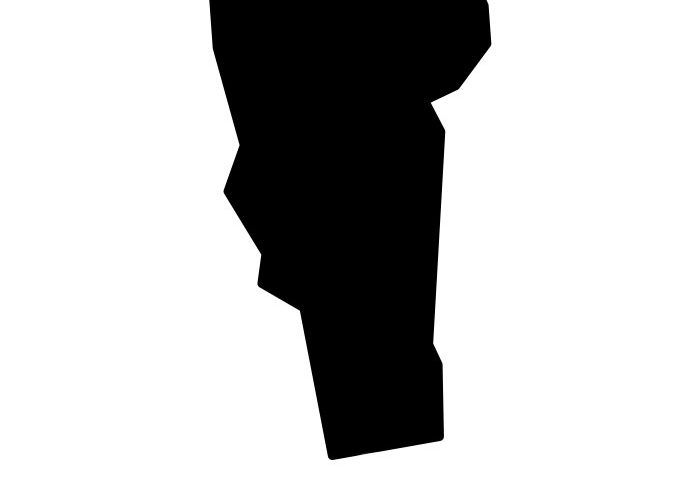 Seeking a declaration that Vermont’s education property tax and funding system is unconstitutional as well as injunctive action, the town of Whitingham, together with parent and taxpayer plaintiffs, filed a lawsuit against the state in Windham Superior Court on October 27. The essence of its claim is that the state finance system is largely based on per-student allocations that do not take into account the educational opportunities that the dollars can buy in a small school district.

The town’s complaint states for example, that 69 courses are available in its middle/high school, which has only 225 students; by way of contrast, Champlain Valley Union High School which has 1,200 students, offers more than 150 courses, and does so with lower per-pupil spending and lower education property tax rates. Because the state education finance system distributes funding on a per-pupil basis, rather than the actual funding needed to educate its students, the town argues that the state is failing to ensure the “substantial equality of educational opportunity” required under the state supreme court’s 1997 decision in Brigham v. State. The complaint also alleges that the state provides additional funding to smaller schools to help them overcome inefficiencies, but it penalizes towns like Whitingham which have slightly larger small schools.