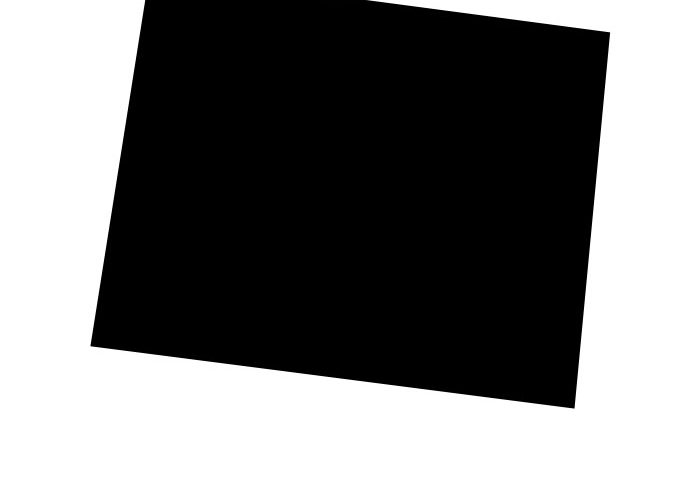 Nine Wyoming school districts have formed a coalition to convince the state legislature to resume an inflation adjustment to the school-funding program. The cost of living adjustment is mandated by state statute, but has not been provided for the past four years — a lapse that the coalition states has cost school districts statewide more than $151 million.

The Districts claim that the failure to keep pace with inflation despite rising costs has caused them to lay off teachers and cut back on programming in science, technology, engineering, and math. During a July meeting of the coalition with Governor Matt Mead, the governor requested more information on the loss resulting from the lack of the inflation adjustments. In response to his request, each of the nine districts has written a statement describing the impact the lack of an adjustment has had on its students.

Legislative leaders have promised the districts a “bonus” of $350 per student for next year, but the coalition has said that this approach will not solve the basic problem because the “bonus” will not provide the recurring increases necessary to keep up with rising costs, which was the purpose of the inflation adjustment statute.  They claim that without inflation-adjusted funding, students are simply not receiving equal access to a sound basic education in Wyoming.

Although many other districts have wished to join the coalition, the coalition has decided to end its membership at its current number of nine. The lack of inflation adjusted funding hurts all students in all districts, but it has a greater effect on small to mid-sized districts.