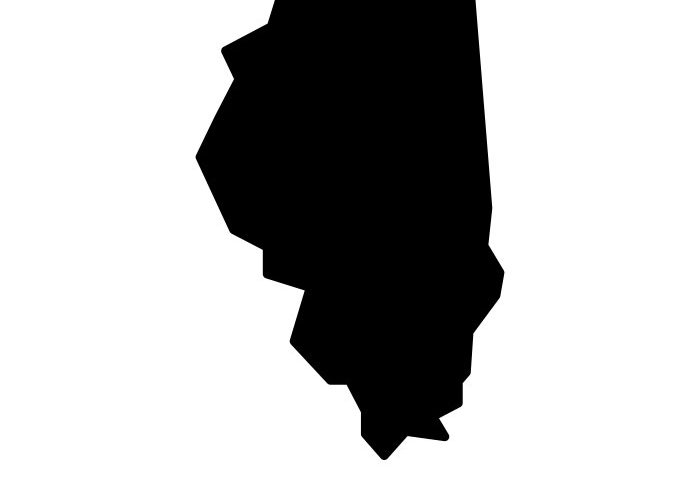 In the past, the Illinois Supreme Court has repeatedly rejected attempts by plaintiff groups to enforce the adequacy provision in the Illinois Constitution that requires the state to “provide for an efficient system of high quality public educational institutions and services.”

In 2017, 17 Illinois school districts whose per capita funding is below the state average filed a new case and sought to distinguish their adequacy claim from the two prior State Supreme Court decisions that had held that the courts have no authority to review school funding decisions. They argued in Cahokia Unit School District No. 187, et al., v. J.B. Pritzker that since the time of the earlier rulings, the State has defined the standards of the “high quality” education called for in the state constitution and has required districts to meet those standards. They maintained that the State should select an appropriate evidence-based methodology to determine the cost to each district of achieving the Illinois Learning Standards or making reasonable progress in doing so, and that the State should then pay such additional annual cost.

These claims were rejected by the trial court in 2018, and last month, the 5th District Appellate Court upheld the dismissal of the suit by a 2 to 1 margin. The court’s decision held that although the state adopted new learning standards and a new funding system since the Supreme Court dismissed two earlier adequacy cases, the underlying logic remains the same:

“While we agree that some of the reasoning in Edgar focused on the lack of measurability of ‘quality,’ the ultimate holding in Edgar was broadly stated, concluding that the determination of whether the [s]tate was fulfilling its duty of providing for a quality education was outside the judicial function.”