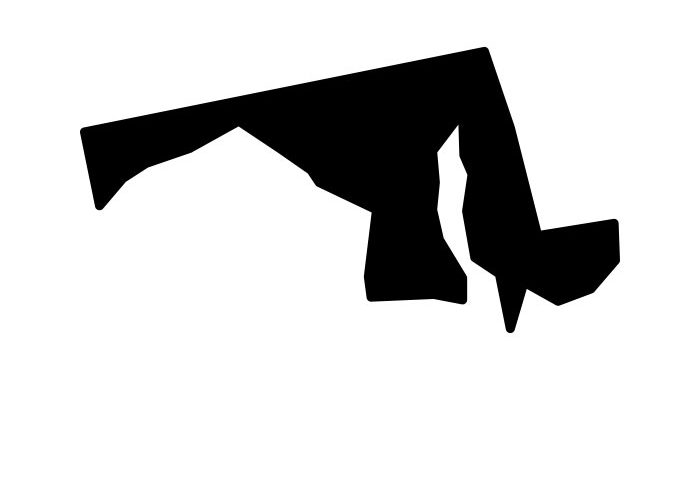 Since 1994, Bradford v. Maryland State Board of Education, a case that claims students in Baltimore City’s public schools are not receiving the “thorough and efficient” education guaranteed to them by the state constitution, has been pending in the Maryland Circuit court. In years past, Baltimore City schools had received over $2 billion in increased state funding from the Bradford consent decree and subsequent “Thornton” education funding formula. However, since the recession in 2008, Maryland stopped adjusting the Thornton formula for inflation leading to millions lost funds for districts like Baltimore City. In 2016, the legislature created a Commission on Innovation and Excellence, known as the “Kirwan Commission” to explore two questions: Should the state revise the 2002 funding formula that distributes school aid? And what major new education policies should the state enact to put Maryland public schools on a par with the best in the world? Issuance of the Commission’s report, has been delayed and is now expected to be released until the end of this year.

Seeking to put pressure on the governor and the legislature to meet the needs of Baltimore students promptly, last week the ACLU of Maryland and the NAACP Legal Defense and Educational Fund, Inc. sent a letter to Governor Larry Hogan on behalf of concerned parents and families. Complaining of frequently breaking heating and air conditioning systems (or no A/C at all), buildings without sufficient fire alarm or security systems, combined with lack of funding for social workers, art, music, after-school programs, the letter expressed concern that the State was not addressing either the massive gap between current and constitutionally adequate educational funding or the immediate infrastructure needs of Baltimore City’s aging school buildings, which disproportionately harm students of color. The groups estimate that the Baltimore City schools require at least an additional $290 million per year. They indicate that if action is not taken during the current legislative session, they will re-activate the Bradford litigation.