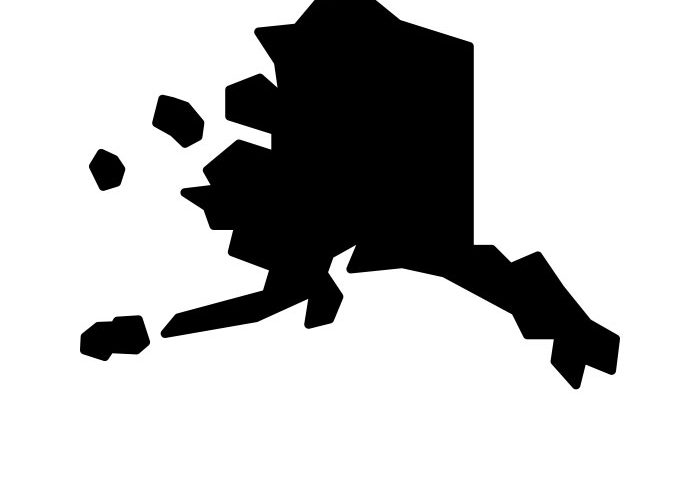 An executive-legislative confrontation in Alaska was resolved earlier this month when Superior Court Judge Daniel Schally ruled that Governor. Mike Dunleavy, and other officials “violated their duty to faithfully execute the law” by not executing education appropriations for the 2019/2020 school year that had been enacted in 2018 by the legislature and approved by the Governor’s predecessor. Alaska Legisl. Council v. Dunleavy

The current governor apparently intended to reduce education spending to a level below the amounts that the previous administration and the legislature had approved before his election. Gov. Duneavy had agreed to send out school funding payments until the case was resolved, but  he argued that the appropriation passed more than a year before this budget year started was invalid. Judge Schally issued an injunction, mandating that the governor and the commissioners disburse the funds.

The legislature had determined that the passage of the state’s operating budget late in the annual legislative session posed a problem for the Alaska public education system because it provided insufficient notice to school districts of the extent of their budget for the forthcoming school years. Insufficient notice resulted in budget uncertainty, which in turn diminished the public school system’s effectiveness in attracting and retaining qualified educators for each forthcoming school

Gov. Dunleavy has indicated that he plans to appeal the decision.