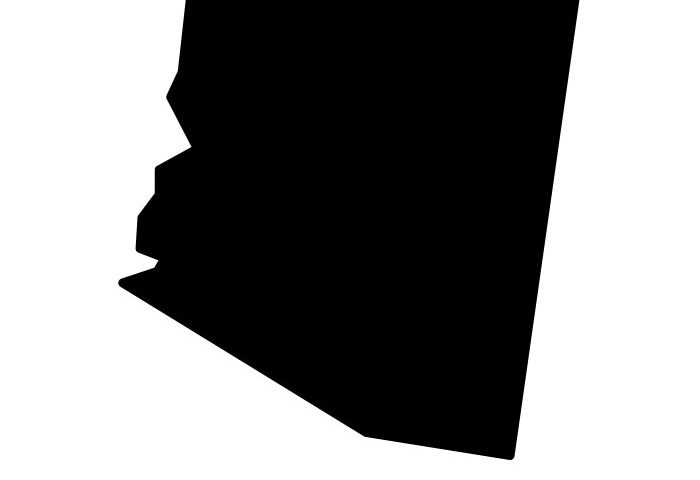 The Arizona Supreme Court at the end of May granted review in the Cave Creek Unified School District v. Ducey case. The Court will now assess an intermediate appeals court ruling that would force the legislature to provide schools roughly $80 million in additional aid. The Court will hear oral arguments on July 23rd.

In April, the state of Arizona had filed a petition with the Arizona Supreme Court that seeks to overturn a ruling of the Arizona Court of Appeals, First Division. That decision had ordered the legislature to uphold a ballot initiative approved by voters in 2000 that stipulated that education aid must increase to account for inflation. Cave Creek Unified School District v. Ducey. The decision relied on a 1998 Voter Protection Act that prevents lawmakers from changing ballot-initiatives without further approval from voters.

In its petition for review, the Attorney General’s Office argued that the Voter Protection Act does not bind future legislatures to take specific actions because voters do not have the constitutional authority to order lawmakers by statute to make certain appropriations: “Rather than being the voters’ agents, who are required to enact legislation in accordance with the voters’ directives, the legislators are the voters’ representatives, who have plenary legislative discretion.” The state’s appeal asked the Supreme Court to grant review of the case and hold unconstitutional the voter-approved law that forces the legislature to adjust school aid according to inflation.

Attorneys for the school districts and associations who filed the lawsuit contended that the state cannot pick and choose which voter-approved laws to enforce. Education advocates had urged the court to deny review and thereby ensure that the state budget for the July 1st fiscal year includes the additional funding. Schools have lost between $189 million and $240 million since 2010 when the state stopped adjusting for inflation, and advocates stress that financially strapped schools have hurt children’s education.