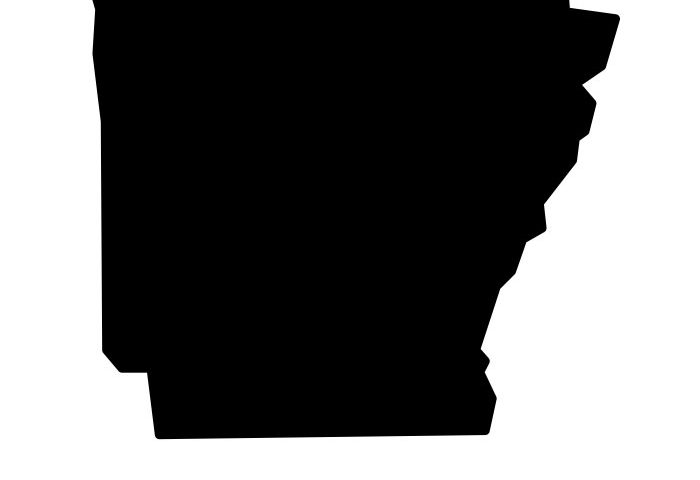 Arkansas’ Act 57, enacted in 2007 in the wake of the Arkansas Supreme Court’s adequacy ruling in Lake View School District, No. 25 v. Huckabee,  requires the state legislature to undertake a series of actions each year to evaluate “whether a substantially equal opportunity for an adequate education is being afforded to Arkansas students.”  In 2010, the Deer/ Mt. Judea school district, a small rural district, filed a lawsuit alleging that the state had not complied with Act 57 since 2007. They claim that the State knows that small remote schools are underfunded, but rather than providing them the additional funding they need, the State has aggressively sought to close them without considering whether their students will be denied a substantially equal opportunity for an adequate education due to excessive transportation time. The state argued that the plaintiffs’ claims were barred by res judicata, because they could have and should have raised them in the Lake View litigation. Plaintiffs also claim that since the Arkansas Supreme Court issued its Lake View mandate, the State has funded education ”based upon what funds were available – not by what was needed,” as required by Act 57.

After some procedural skirmishes that delayed the appeal, the Arkansas Supreme Court ruled last week that the Article 57 claims relate to the state’s on-going obligation to ensure that students receive a substantially equal educational opportunity and that, therefore, these claims are not barred by res judicata, although certain other claims the plaintiffs had made were barred. The Court noted that “constitutional compliance in the field of education is an ongoing task requiring constant study, review and adjustment.”