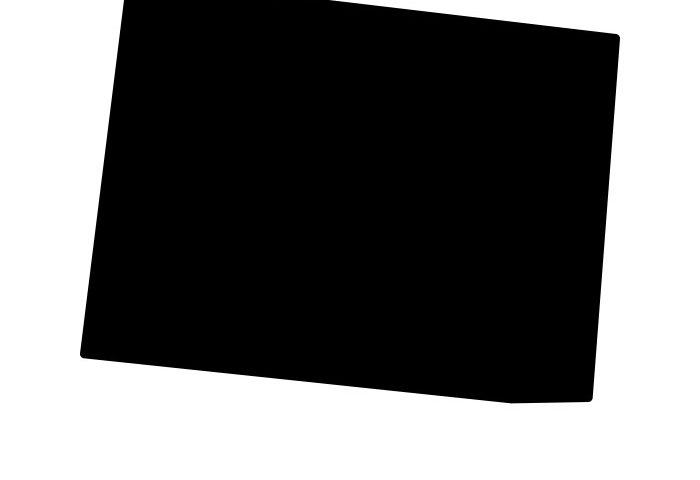 The Colorado Supreme Court, in a 4-3 decision, last week rejected a constitutional challenge to part of the state’s school funding formula. Dwyer v. State of Colorado. At issue in this case was the so-called “negative factor,” a calculation the legislature has used since 2010 to reduce school funding to balance the state budget. The “negative factor” was responsible for a $880 million reduction in the current year’s education budget.

Amendment 23 of the state constitution, adopted by referendum in 2000, requires school funding to increase by inflation and enrollment growth every year. Plaintiffs claimed that the intent behind the Amendment was to increase total education spending each year in order to return funding to 1988 levels and then keep pace with inflation and enrollment.  The state instituted the negative factor in 2010, claiming that following the 2008 recession, it lacked sufficient funds to continue to provide the annual inflation increases against the full amount of the K-12 budget. Before the negative factor was created, the Amendment 23 formula was applied to both total funding.

The Colorado Supreme Court, however, upheld the state’s position that Amendment 23 applies only to “base” education funding, but not to varying additional per-student amounts that are allocated in accordance with district characteristics such as the number of at-risk students, low enrollment and cost of living for staff. Relying on strict rules of statutory construction, the Court ruled that “By its plain language, Amendment 23 only requires increases to statewide base per pupil funding, not to total per pupil funding. We therefore hold that the negative factor does not violate Amendment 23. “

Kathleen Gebhardt, a lead lawyer for the plaintiffs, said that “This disappointing decision has slammed the courthouse doors on the children of Colorado, cementing in place our uncompetitive levels of education investment….The new normal, it’s just not acceptable.” She added that, “The next step has to be the voters,” perhaps with a ballot proposal to tweak constitutional requirements for school funding.