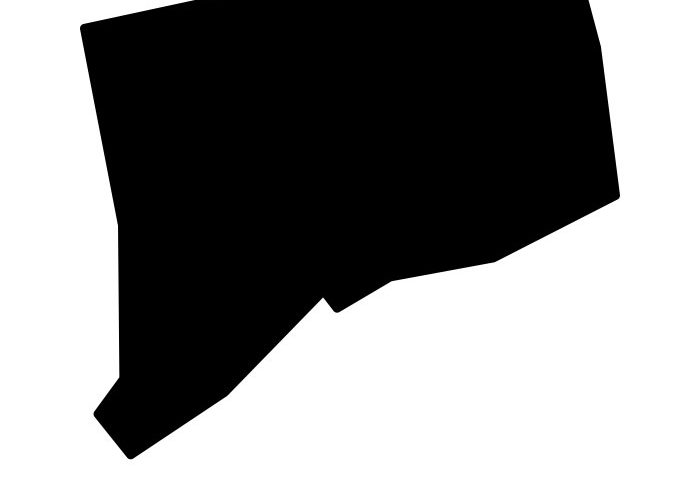 In a strongly-worded 89 page decision, Superior Court Judge Thomas G Moukawsher  held that major components of Connecticut’s K-12 education system were so “irrational” that they were denying students, especially those in low wealth districts, their constitutional right to an adequate education. Connecticut Coalition for Justice in Education Funding v. Rell. Setting aside the state’s arguments inconcerning the importance of local control, the Court held that the state had a “direct duty” to ensure that statewide education standards are substantive, rational and enforced. Judge Moukawsher acknowledged that on average Connecticut students do exceptionally well on standardized tests, but he alluded to the “flaw of averages” and cited numerous “alarming” statistics about how poorly students are doing in 30 of the state’s 169 municipalities where schools serving the poorest of Connecticut’s students are concentrated.

The Court adopted a narrow standard for defining adequacy, based on the concurring opinion that was the swing vote in the 2010 Connecticut Supreme Court’s decision that held that there was a constitutional right to an adequate education under the Connecticut Constitution and sent the case back for a trial to determine whether that right was being violated. In that opinion, Justice Palmer had held that he would not find a constitutional violation unless the state’s program “is so lacking as to be unreasonable by any fair or objective standard.”

Using this “rationality standard,” Judge Moukawsher held that Connecticut’s current school funding formula, its academic content standards and graduation requirements, its teacher evaluation and compensation systems and its program for special education were all irrational and needed to be substantially revised. His emphasis on substantive education reform and accountability requirements rather than cost analyses and the need for additional funding, provides a striking contrast to the manner in which most other state courts have dealt with education adequacy issues. (Implementing these reforms may well require the legislature to provide additional funding, but, at least at this stage, the Judge is leaving that issue for the legislature to decide.) The Court ordered the state to submit proposed reforms in all of these areas within 180 days. Once the state submits its proposed remedies, plaintiffs will have 60 days to comment on them and propose alternatives. The Court will then convene a hearing