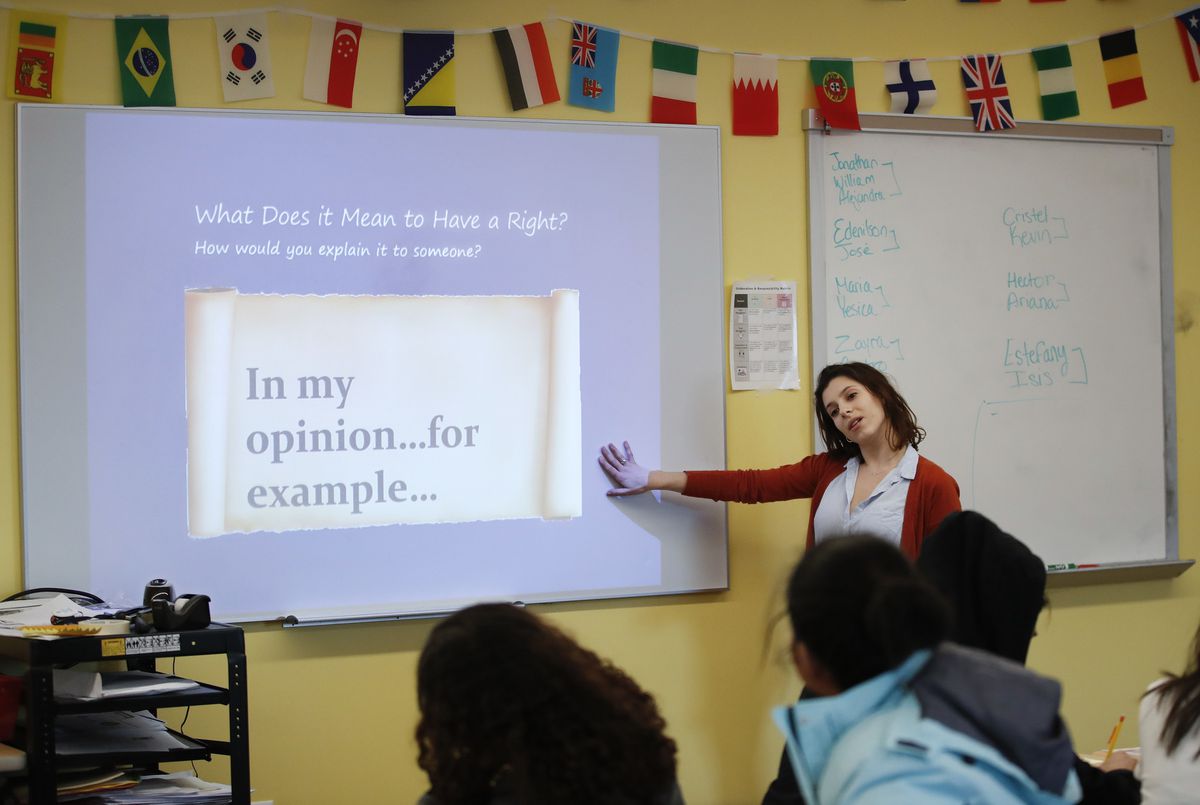 One of these students testified at the Senate confirmation hearings regarding the nomination of Brett Kavanaugh to the U.S. Supreme Court. Whether these efforts lead to meaningful gun control legislation remains to be seen.