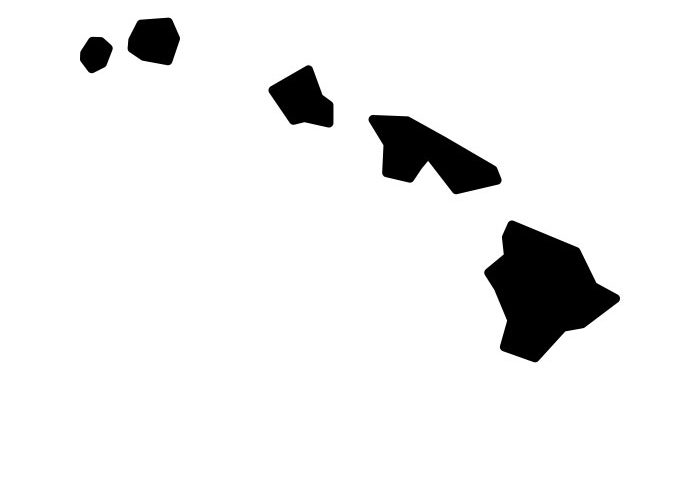 The Hawaii Supreme Court will hear arguments this week regarding a petition from the state’s four counties that are seeking to quash a ballot question giving the Legislature the power to tax investment real estate to fund education.

On November 6, voters will be asked to consider amending the state constitution to allow the state legislature to “be authorized to establish, as provided by law, a surcharge on investment real property to be used to support public education.”

Hawaii’s constitution currently empowers only the counties, and not the state legislature (which is responsible for funding schools in the island state’s single school district), to levy property taxes. Hawaii is the only state in the country that funds public education solely out of general state revenues without relying in substantial part on property taxes. The Hawaii Teachers Association and other education advocacy groups backing the measure contend that Hawaii’s schools are strapped for funds and that when adjusted for cost of living, Hawaii ranks 45th in the nation in per-pupil spending and its teachers are the lowest paid in the country.

Last month, a lower court judge denied the counties’ motion for a preliminary injunction to block the measure from appearing on the November ballot. He held that “While the language is not as clear as what this court would like, I think it’s clear enough.”

Given the immediacy of the coming election day, the high court is expected to rule promptly after the argument takes place on Oct. 18.