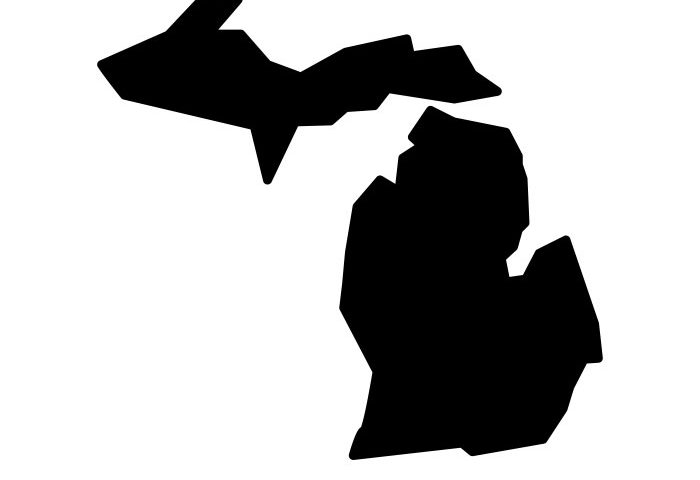 A group of major education groups including the Michigan Association of School Administrators, the Michigan Association of School Boards, and  Michigan Parents for Schools filed a suit late last month in the Michigan Court of Claim that seeks to block the governor and the legislature from appropriating $2.5 million to private schools. The funds would reimburse them for state “mandates” such as background checks, immunizations and compliance with state building, health and fire codes (Council of Organizations v. State of Michigan).

Plaintiffs’ claim is based on Art. 8 § 2 of the state constitution, a “Blaine Amendment,” that states that: “No public monies or property shall be appropriated or paid … directly or indirectly to aid or maintain any private, denominational or other nonpublic, pre-elementary, elementary or secondary school.” Governor Rick Snyder had asked the State Supreme Court for an advisory opinion while the legislation was being considered, but the Court declined to render one.

David Maluchnik, a spokesman for the  Michigan Catholic Conference, which supports the funding,  argued that the funding does not violate the state constitution because “ The reimbursements are not for education, they’re not for curriculum or instruction, they’re not for religious instruction….The $2.5 million helps to ensure that every child that’s enrolled in a nonpublic school is educated in an environment that is healthy and safe. Jeff Donahue, one of the attorneys representing the plaintiffs, cited a list of items private schools can be reimbursed for, which include things like “teaching or counseling as noncertified teacher” and “certification of school counselors.” He said, “It’s clearly stuff related to education.”