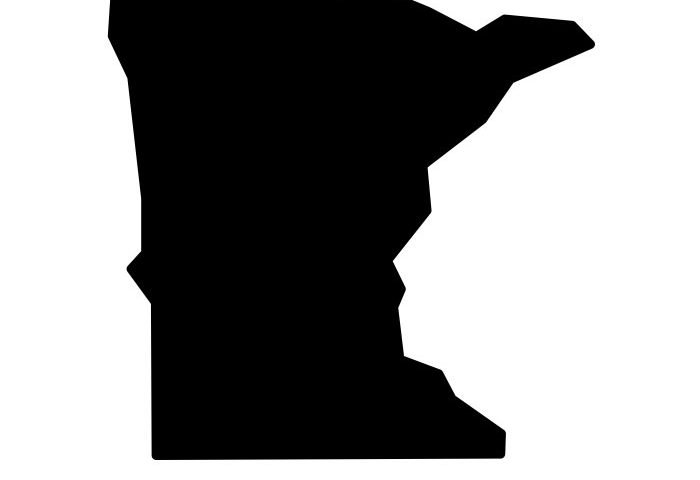 In November, 2015, a group of Minneapolis parents filed a case in Hennepin County District Court that claimed that school children in public schools throughout the State of Minnesota, including the City of Minneapolis, the City of Saint Paul, and their adjacent suburban communities, are largely segregated by race and socioeconomic status, and that a “segregated education is per se an inadequate education under the Education Clause of the Minnesota State Constitution.” The District Court had denied the State’s motion to dismiss the case, but last month, the state’s Court of Appeals reversed that ruling and determined that the case should, in fact, be dismissed (Alejandro Cruz-Guzman v. State of Minnesota).

The Appeals Court held that the issues raised “are so enmeshed with political elements that they present a nonjusticiable political question.”  Specifically,

[D]eciding whether appellants failed to provide an adequate education would require us to first determine the applicable standard, which is “an initial policy determination of a kind clearly for nonjudicial discretion.”…Such a determination rests in educational policy and is entrusted to the legislature, and not the judicial branch.

The Court recognized that the State Supreme Court in Skeen v. State, 505 N.W.2d 299 (Minn. 1993) had indicated that the constitution’s education clause may be read to guarantee students an adequate education. It distinguished that precedent, however,  by stating that the supreme court’s  references to an “adequate” education in that case focused on funding issues and the allocation of educational resources, and did not extend to the adequacy claims related to school segregation raised by the present plaintiffs.