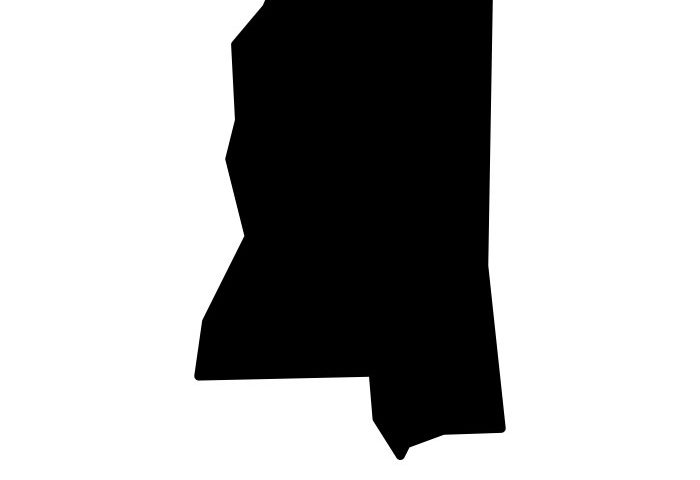 Although the judge said that he believes “MAEP should be annually funded to the fullest extent possible,” he nevertheless held that the court was unable to interpret the relevant statutes as imposing a mandatory annual duty on the legislature to appropriate 100 percent of the funds estimated under MAEP because the statute includes provisions for alternative ways the state should handle education funding during years when money falls short.

Musgrove announced that he will appeal the decision to the state supreme Court. Meanwhile, an initiative on the state ballot for this November would amend the state constitution to establish adequate education funding as a clear constitutional mandate.