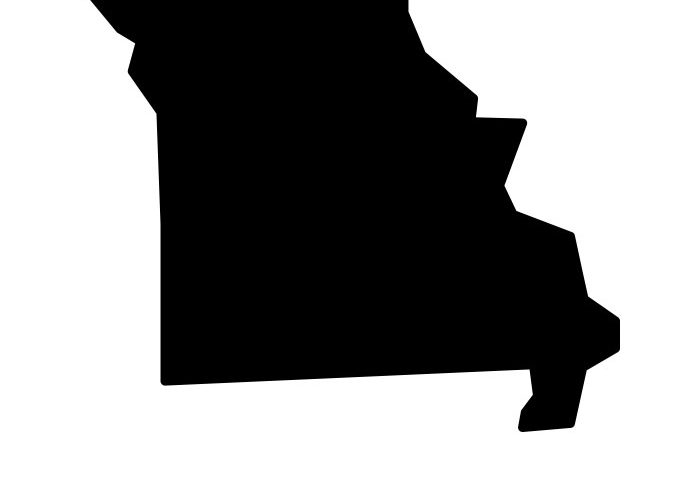 After the St. Louis School District lost its state accreditation in 2007, a parent sought to take advantage of a state statute that allows parents of students resident in the district to transfer to near-by suburban school districts, with the city school district being responsible for both their tuition and transportation expenses. Under this arrangement, the St. Louis district was not entitled to state funding for the students who chose to transfer out.

A statistical study introduced into evidence in Breitenfeld v. Clayton Sch. District indicated that approximately 15,000 St. Louis students were likely to take advantage of the transfer option, and over 3,000 students would seek to transfer to the Clayton school district, the particular suburban district involved in the case. Additional evidence in the case indicated that more than 75% of the St. Louis school district’s annual budget would be needed to cover the anticipated tuition payments of students transferring out, and the loss of that amount of funds would make it impossible for the district to continue to operate for those students who would choose to remain. Furthermore, the Clayton Superintendent testified that an influx of this number of students —- which would more than double the district’s enrollment —- would require the district to build multiple new school buildings at a cost of $135 million and add $42 million to its annual operating costs.

Having considered these facts, the Circuit Court for St. Louis County held earlier this month that the transfer law was “null and void” as applied in this situation both because it was in violation of a constitutional provision which prohibits the state from imposing unfunded mandates on school districts and other local political subdivisions and because it would be impossible for the receiving school districts “to comply with its provisions.”