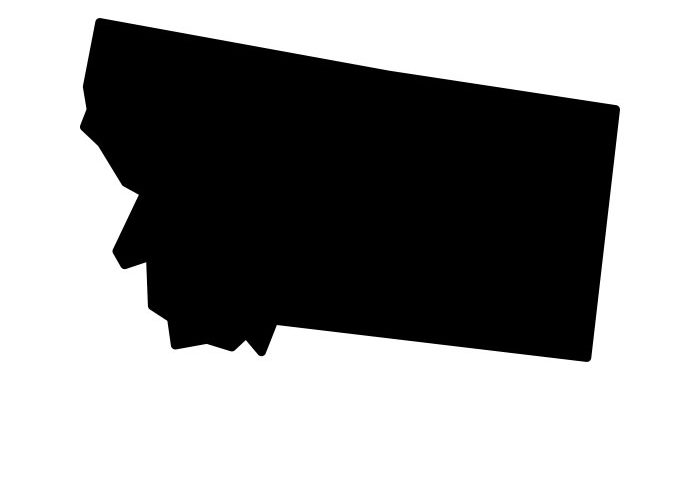 Responding to an impasse between the executive and legislative branches that has denied school districts $ 8 million in guaranteed inflationary cost increases over the next biennium, the Montana Quality Education Coalition filed a suit last month to compel the state to “take specific steps” to provide the state’s schools with the “ mandated inflationary adjustments that are required by law.”

Apparently both the Republican-controlled legislature and the Democratic governor, Brian Schweitzer, intended to provide the full inflationary adjustment, but the governor vetoed a bill which would have required transferring certain tourism money to the state general fund to cover the full inflationary increase. In vetoing the bill, Gov. Schweitzer said the tourism money shouldn’t be diverted when the state treasury had adequate money. He also criticized Republican lawmakers for tying the two together and said he would shore up the funding with a supplemental appropriation the 2013 Legislature would have to approve.

The Montana Quality Education Coalition, whose members include school districts and educational organizations, was the plaintiff in the successful 2004 Columbia Falls adequacy litigation that led to the 2005 Montana Supreme Court ruling that said state funding of public schools was unconstitutionally inadequate. It has gone back to court on other occasions to ensure that the letter and intent of that decision was fully implemented

Schweitzer vetoed House Bill 316, which would have transferred $9 million from various earmarked revenue sources to the state general fund to help balance the budget. House Republicans included language in the school-funding bill that cut education funding by $8 million next year if the transfer measure wasn’t approved. Republicans said they wanted some assurance that tourism and mining money in HB316 would help fund schools, just as some oil-and-gas funds had been diverted for schools.

The lawsuit asked the District Court to “compel the state to take specific steps to provide Montana public schools with the … mandated inflationary adjustments that are required by law.”