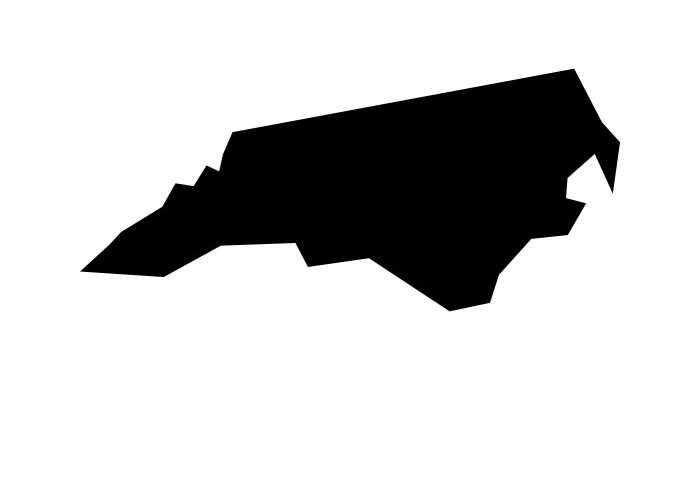 A North Carolina appeals court held on August 21, 2012 that the state must admit any eligible at-risk child who applies to its pre-kindergarten program, despite the legislature’s attempt to severely limit enrollment as a budget savings device. A unanimous three-judge panel held that Superior Court Judge Howard Manning was within legal bounds when he invalidated legislative changes that required parents to pay part of the cost for pre-kindergarten programs and limited access to early childhood education programs. The appeals court decision relied on a 2004 holding of the state Supreme Court that early childhood services for at risk students were an integral part of the constitutional sound basic education mandate. Since the pre-k program is the means that the state had chosen to meet its obligation to ensure that students are kindergarten-ready, the appeals court agreed that it cannot limit enrollment of at-risk students in the program, despite budgetary constraints.

Eligibility for North Carolina’s pre-K program, formerly known as “More at Four, is based on income level, low English proficiency, disability, chronic health conditions, and educational or developmental needs. The issue came before the trial court last summer after the legislature’s 2011 Budget Bill decreased funds for the program by $32 million, capped enrollment for at-risk children at 20%, and charged them a copayment. In July 2011, in Hoke County Board of Education v. North Carolina, Judge Manning invalidated the portion of the Budget Bill that limited enrollment, insisting that the state cannot deny any eligible at-risk four-year-olds admission to the program.

In response to the state’s claim that the trial court lacked jurisdiction to mandate services on a statewide basis, the appeals court clarified that the order applied only to enrollment in existing pre-k programs, but it held that the trial court had jurisdiction to require admission to all existing programs in the state, and not just to programs in Hoke county where the trial took place. Judge Rick Elmore wrote the decision, and Judge John Martin and Sanford Steelman concurred.

North Carolina pre-kindergarten enrolled about 35,000 at-risk children in the 2010-2011 school year, but only 24,000 children in the past year because of the legislative restrictions, and funding cuts. The state is expected to appeal the decision to the state Supreme Court, although no official announcement of an intent to appeal has yet been made.