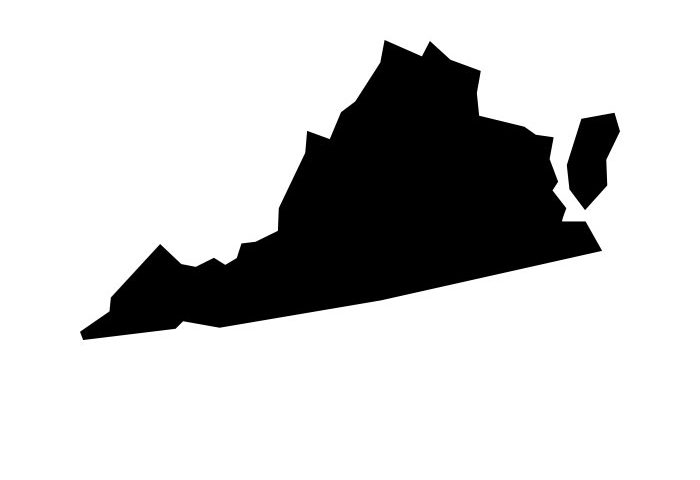 According to a new think tank report, Virginia has cut hundreds of millions of dollars from state education funding during the recession and for all the years since by unrealistically adjusting the formulas used to determine how much money school districts receive. The report, issued by the Virginia Commonwealth Institute, estimates that Virginia schools are currently being shortchanged by about $1 billion per year. Virginia’s Eroding Standards of Quality.

Under Virginia law, school districts are required to adhere to state “Standards of Quality” (SOQs) The SOQ formula uses minimum staffing standards and other associated costs together with projected student enrollment to estimate the total amount school districts must spend. The state then provides a portion of this funding and requires local governments to provide the rest.

The effectiveness of this model depends on having adequate standards and a formula that reflects the actual costs borne by school divisions in meeting these standards. The Virginia Attorney General expressed this viewpoint in 1973: “[in] estimating the cost of implementing the Standards, the General Assembly must take into account the actual cost of education rather than developing cost estimates based on arbitrary figures bearing no relationship to the actual expense of education prevailing in the Commonwealth.”

Nevertheless, in all the years since 2009, the State has manipulated the SOQ formula by, among other things, imposing an arbitrary cap on the number of support staff the state will help pay for at levels below how many staff schools truly need; ignoring inflation eliminating support for certain equipment and staff travel, and arbitrarily assuming a longer lifespan for buses.

Gov. Terry McAuliffe has proposed increasing annual education funding by about $1 billion for next years, mainly to add an extra teacher in every public school. It is not clear that this proposal would rectify the current manipulations in the SOQ formula. In any event, the Democratic governor’s plan is expected to generate substantial opposition from the Republican-dominated state legislature.