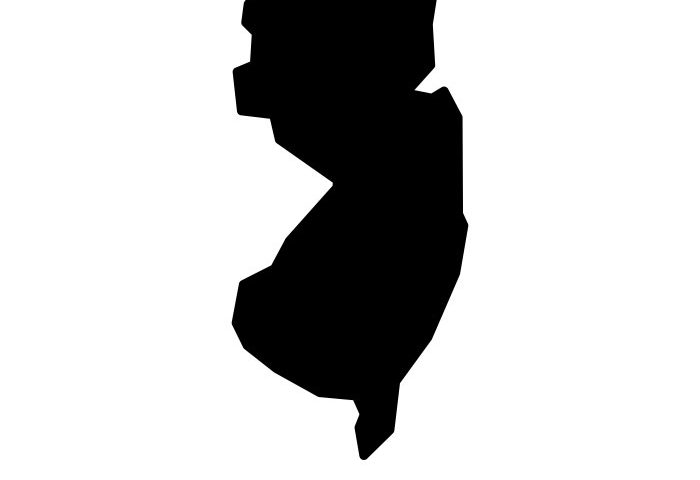 New Jersey Governor Chris Christie’s motion to have the state supreme court freeze state aid at current levels while the state considers a new approach to state aid and to grant the Commissioner of Education unlimited authority to over-ride terms of teacher collective bargaining agreements and teacher seniority layoff laws was denied in a unanimous ruling issued on January 30, 2017.

The state’s motion had been cast as seeking “relief and modification” in the Abbott v. Burke school funding litigation, even though challenges to collective bargaining and seniority in layoffs had not, as the Court noted, “ been subject to prior litigation in the Abbott line of cases.” The Abbott case, which had been pending for about 25 years, had finally been closed last year, although the Court’s major orders concerning adequate funding for the state’s 32 poor urban districts and its rulings on the validity of the state funding formula that had been drafted in response to the Court’s constitutional requirements, remain in effect