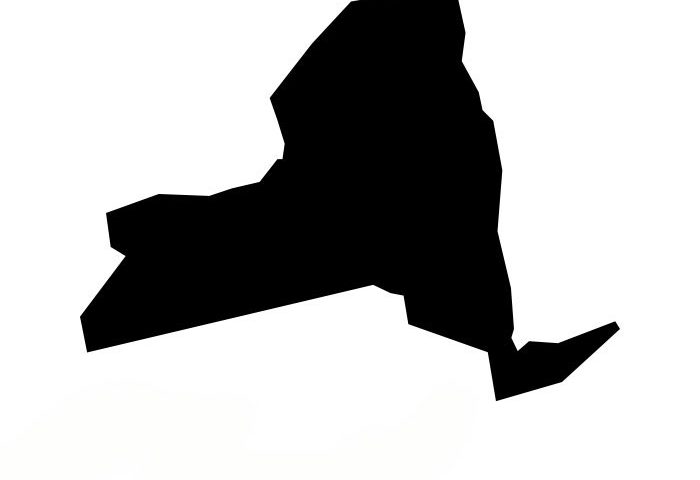 New York’s state budget is due in a little over a week, and questions about funding for education, health care, infrastructure and other major spending areas remain unanswered. Earlier this month, City & State’s Fernanda Nunes spoke with state Education Commissioner MaryEllen Elia about the funding levels she would like to see for New York’s schools and the governor’s less generous proposal, as well as as what her department is doing to protect the rights of transgender students.