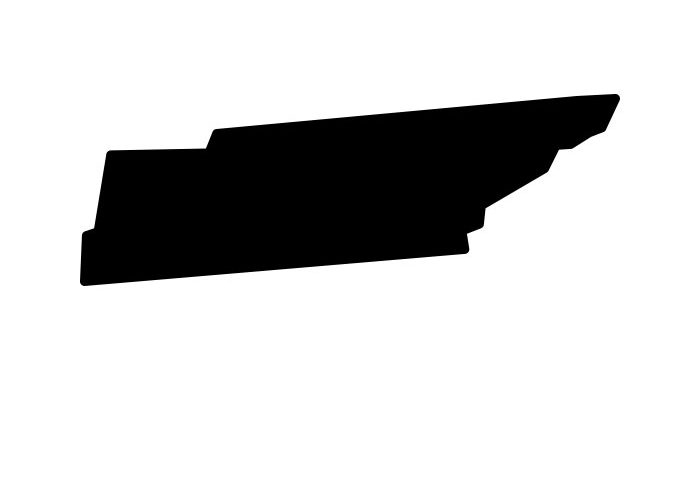 Earlier this month, the Shelby County Board of Education filed an extensive complaint alleging that Gov.William Haslam, the legislative leaders and the State Board of Education have denied students in the predominantly low income, minority school district (which includes the City of Memphis) their rights to an adequate  “free public education” and to an equal educational opportunity. Shelby Co. Bd of Educ. v Haslam.  About six months ago, 7 other school districts in Tennessee had initiated a litigation against the state raising many similar education adequacy and equal protection claims.  Hamilton Co Bd of Edu v. Haslam.

Both cases allege that the state has failed to fully implement the state’s statutory Basic Education Program (“BEP”) and has failed to adhere to the requirements of the State Supreme Court in Tennessee Small School Svstems v. McWherter 91 S.W.3d 232 (Tenn. 2002) that teacher salaries be fully funded by the state. The complaint also alleges that the state has ignored specific recommendations of the BEP Review Committee to increase teacher salaries by over $500 million statewide and to provide additional funding for teacher health costs and classroom costs.

The recently-filed Shelby County case differs from the earlier litigation in its extensive evidence on the state’s failure to provide adequate funding to meet the needs of the large numbers of students in Memphis who are immigrants, students with disabilities and students from poverty backgrounds who have extensive needs for additional services. The complaint states that the district was forced to eliminate 367 positions for the current school year. It also alleges that the district lacks funds to provide necessary interventions for its many students who are performing below state proficiency levels, to offer pre-kindergarten services to all students who need them and to adequately fund CTE programs, extra- curricular programs, music, art, mandatory foreign language instruction. Plaintiffs further claim that the state has imposed a “pay to play” statute that requires students to pay fees to take part in extracurricular activities, and for supplies for CTE and other programs. Such fees, they say, violate the right to a “free public education” and equal protection of the laws.

The Kansas based firm of Lewis Brisbois  Bisgaard & Smith, which has handled an extensive series of education funding cases in Kansas, is representing the Shelby County Board of Education in this case.