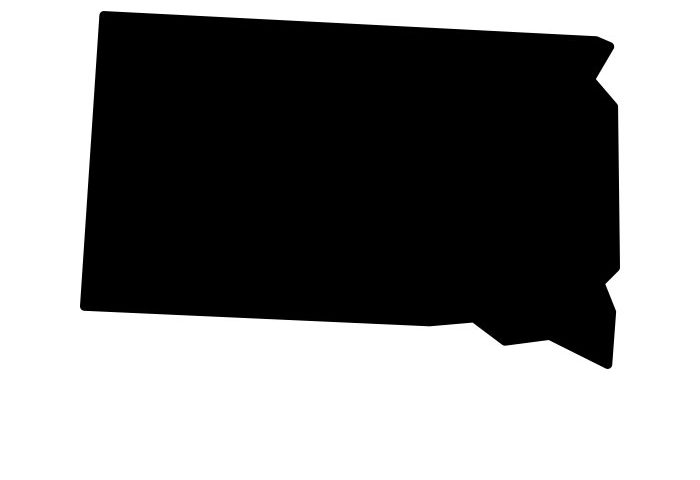 Although it articulated a strong definition of students’ rights to a “general and uniform education” as guaranteed by Article VIII of the state’s constitution, the South Dakota Supreme Court, nevertheless, dismissed plaintiffs’ claim that students throughout the state were being denied an adequate education because of insufficient funding. Davis v. South Dakota, August 31, 2011.

The Court defined the constitutional right as follows:

We agree with the plaintiffs that the language of South Dakota’s Constitution means that all children are entitled to a free, adequate, and quality public education. The constitutional language and intent of the framers guarantee the children of South Dakota a constitutional right to an education that provides them with the opportunity to prepare for their future roles as citizens, participants in the political system and competitors both economically and intellectually. The constitutional mandate does not contemplate a system that fails to educate all children or leaves pockets of inadequate conditions and achievement as a result of insufficient funding.

The Court found that, by and large, the states’ overall academic results were good, but the justices also agreed that “some districts are clearly struggling and offer less than a quality education.” They determined, however, that plaintiffs had not satisfactorily tied insufficient funding to poor results. Specifically, the Court indicated that socio-economic status of students, not funding, seemed to be the main determinant of poor results, emphasizing the fact that certain low spending districts had good results and other high spending districts had poor results.

Based on a judicial precedent from 1895 regarding the standard of proof to be used in interpreting the constitution’s education clause, the Court held plaintiffs to a very high “beyond a reasonable doubt” standard which they determined that plaintiffs had not met.

The decision was unanimous, although Chief Justice Gilbertson wrote a concurring opinion that further argued that plaintiffs had not overcome the extensive trial record which he believed showed that each of the districts, about which detailed evidence had been presented, was providing a constitutionally adequate education.