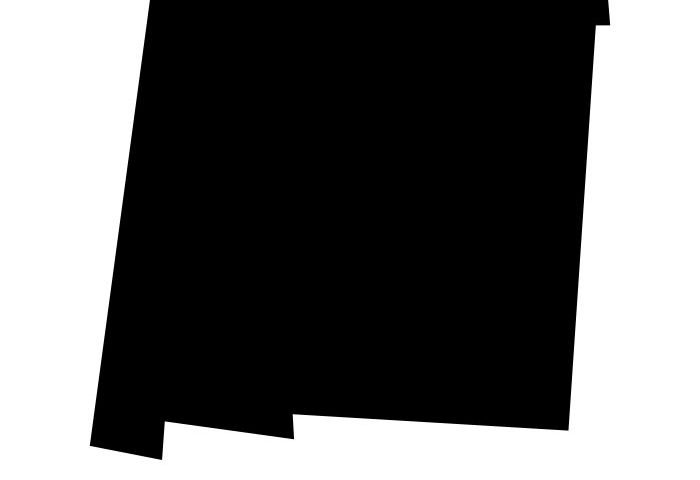 Two separate groups of parents of educationally disadvantaged, Latino and Native American students have in the last month filed wide-ranging education adequacy litigations against the State of New Mexico, and its Public Education Department. The suits charge that New Mexico is denying their children the “uniform and sufficient education” guaranteed by Art XII §1 of the state constitution, and one of them claims violations of the state constitution’s equal protection clause as well.

The first suit, Yazzie v. State of New Mexico, brought by the New Mexico Center on Law and Poverty, emphasizes the complexity of the state’s current education system, which has 24 separate components to its foundation funding formula, criticizes the growing use of “below the line” categorical funding,  and highlights a 2008 American Institute for Research  cost analysis that concluded that operational expenses were underfunded by approximately $350 million. The public education budget has continued to decrease since those numbers were reported. The second suit, Martinez v. State of New Mexico, brought by the Mexican American Legal Defense Fund, includes, among other constitutional violations, the state’s “punitive” teacher evaluation system which is based 50% on student performance, assessed through student test scores and school rankings; according to plaintiffs this system is irrational and discourages quality teachers from applying to or staying in New Mexico’s schools.

Both suits emphasize that although New Mexico has high concentrations of at-risk and ELL students – about two-thirds of students live in low-income families and for nearly 16 percent of students English is not their primary language – the state allocates less incremental funding to at-risk students than almost all other states nationally. Both also cite the low achievement test and college entrance scores of the state’s low income, ELL, Native American and African-American students.

A spokesman for the state’s education department maintains that the governor signed budgets approved by the Legislature to increase spending on public schools since 2011 and that student achievement results have greatly improved in recent years. However, the lawsuits charge that public schools’ share of the budget decreased over the past 30 years.