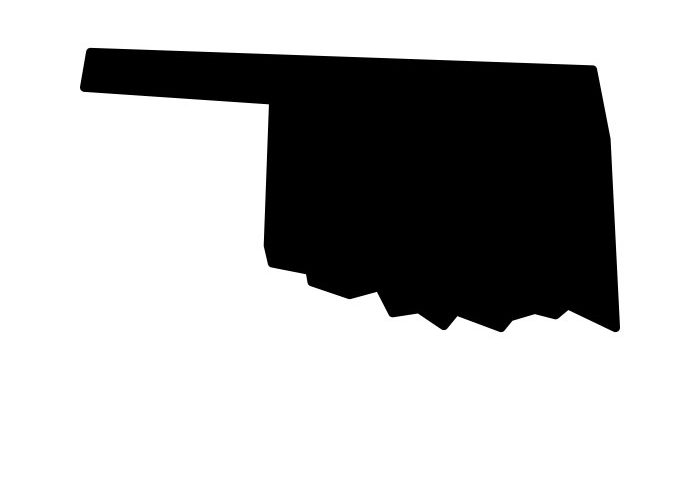 Two school districts in Oklahoma, Tulsa and Oklahoma City, are seeking to prevent a lawsuit from allocating more state dollars to charter schools. Earlier this year, the Oklahoma Public Charter School Association filed suit arguing that the state denied students equal educational opportunity by funding charter schools at a lower rate than public schools. At the end of October, the charter school group and the state Board of Education came close to reaching a settlement. The majority of the state’s charter schools are located in these districts, so a settlement would have a major impact on these school districts’ already-strapped budgets. The school districts currently estimate that under the proposed settlement they stand to lose between $1 million and $1.5 million in the first year alone.

Before the parties could finalize an agreement, the Tulsa and Oklahoma City districts moved to intervene and requested an emergency stay or restraining order to prevent settlement. Last Friday, an Oklahoma county judge granted the districts’ motion to intervene.