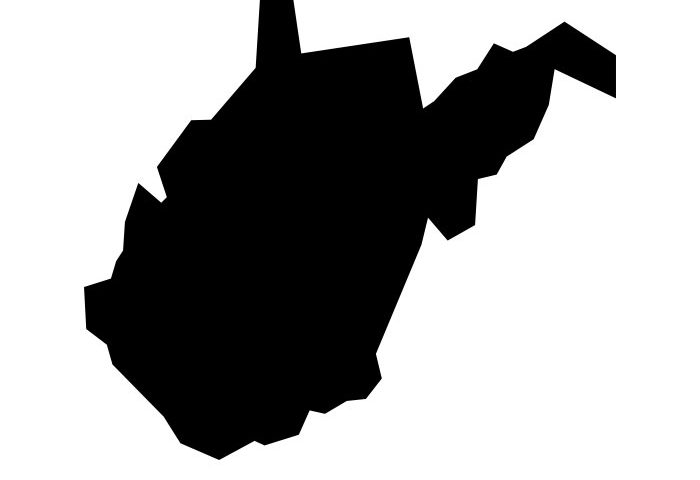 Last September, West Virginia’s Legislative Auditor’s Office issued a report alleging that the West Virginia Department of Education had been miscalculating school system appropriations for seven years, underfunding 36 counties by a total of $51.7 million and overfunding 19 by $21.6 million. Last week, four school boards and a group of parents and students filed five separate lawsuits The attorney representing the four school districts was quoted in the Charleston Gazatte- Mail as saying that while the lawsuits’ intent is to get counties the amount of money they’ve been underfunded, their “principal purpose” is “to try to get a clear declaration by the courts as to the manner in which proper funding must occur.” He also stated that the lawsuits would not ask the counties that allegedly were overfunded to give money back.

Education Department officials did not agree with the audit’s finding that the department had “misinterpreted” the funding statutes. Their position is that the law is unclear, and they agreed with the auditors’ recommendation that the legislature needs to clarify the statute.